I love music. I listen to it a lot.
My dad was in the music industry when I was little, so I think that’s where it comes from.
I am one of those people who listens to all their new music on iTunes until they get bored, and buy more. (sorry, Mom!)
Anyway, this is what I’ve been listening to…

1. I just recently started listening to Macklemore, my friends really like him.
This song gets played at the bars alot.
2. This song is one of the top songs on iTunes, and I had heard it was great. And it is!
3. I heard about this song on Twitter, and I LOVE it!
4. I also heard about this artist on Twitter, he’s a British rapper.
5.- 8. All Songs from the Greek Week dance I was in.
9. I just really like Fun.
10. I’m a big fan of One Direction.
11. And Bieber
12.  Mumford & Sons… what else to say
13. Phoenix is great.
14. This cover of a Beatles song by one of my other favorite British bands is wonderful.
15. Who doesn’t love Adam Levine’s voice.
16. This song/ band is all I listened to in France.

My mom always requests that my sister and I give her our Christmas lists right after Thanksgiving, that way, she can get our gifts on time.

One thing I noticed this year, was that I felt like I only wanted to get things I actually needed, or have been thinking about getting for a while. I felt guilty asking for random things, or if I did has for something I didn’t necessarily need, it was something fairly cheap.
My best friend and I had a conversation about it a couple of days later, and she agreed with me. She’s out of school already and has started her career as a real estate agent in our home town. She told me that for her birthday, each of her family members had bought one new tire for her car. Since they’re so expensive.
I though it was hilarious, but that definitely shows how we’re growing up. We feel bad making our parents buy us stuff, especially when they’re already paying for college.
But anyway, with that, my Christmas list…
Art Print–

This was my one random thing. I love London, and I’m already looking for art for my apartment when I graduate in June
North Face Vest- 1 | 2 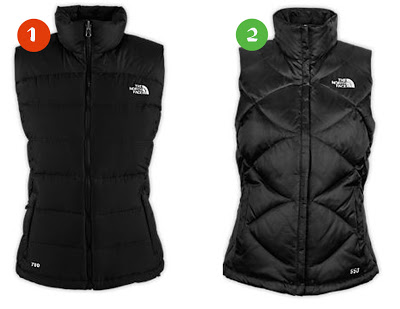 It’s CRAZY cold in Oregon during the winter, but usually the classrooms are REALLY WARM. SO what better thing to wear, than a vest. I’ve been wanting one for the last three years, and am finally asking for one. 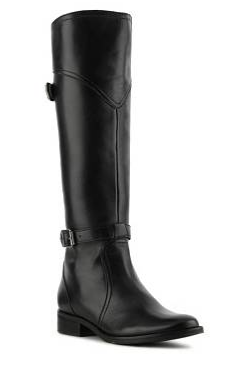 I bought a pair of black riding boots for myself last year for Christmas. But I wore them so much in France that I wore through the heel. I just left them there, since I wore through them, and I didn’t have enough room in my suitcase. I love these Coconuts ones! And they’re on sale at DSW right now!
I’m FINALLY linking back up with {av} for Friday’s Fancies
This week’s theme is….

And I LOVE sparkle.
I bought this skirt at H&M last year, with no clue where I was going to wear it, but I bought it anyway.
Any way, this is what I came up with! 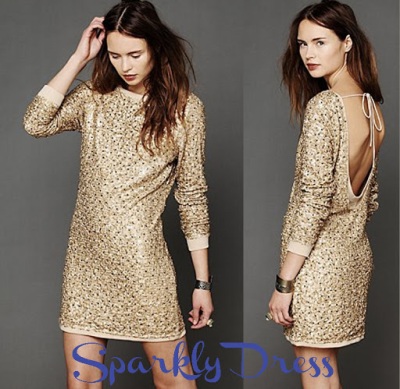 I LOVE this dress. It’s Free People. I think that the back is great.
I was looking for this other dress that I saw in a boutique in my hometown, but this one is so much prettier!

I think that black tights and booties would finish off this look really nicely. I like the gold strip on the booties.
A cocktail ring would be a good option for jewelry, because It will not compete with the dress.
This look would be great for New Years or any Holiday Parties, really.
Thanks to {av} for hosting Friday’s Fancies!

I just finished up my last Fall Term at the UO. It’s so weird to think that I’m a senior, and in 6 months, I will be done with college.

This term was VERY busy. Which is why I never blogged. Ever. I’m horrible, I know. But I’m going to try and start blogging more.

1. I was on recruitment staff again, which was fun as we all got along really well! 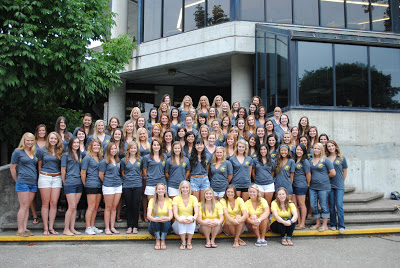 Waiting to see the PNMs at bid day! 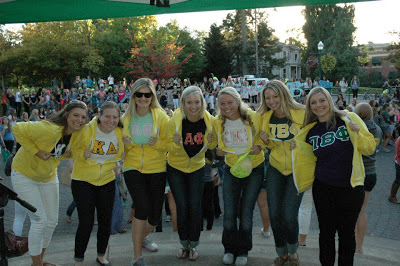 Revealing our Letters before it’s time!
2. Bid Day was amazing! It was so wonderful being with my sisters after nearly 10 months!

All of the KD Rho Gamms [and staff!]

One of my best friend’s littles and I! 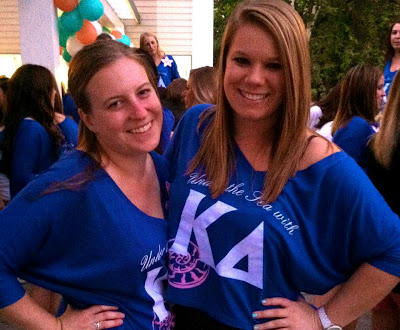 Hallie and I!
3. I got a new little this year! Which has been great! I love my little wittle!

Twin and I at BSR

Half of the Rock Star Family seniors

Little with all her clues and socks

Hiding behind the curtain! It was really hot! 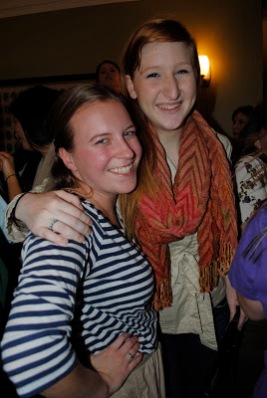 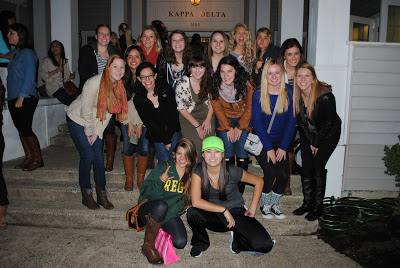 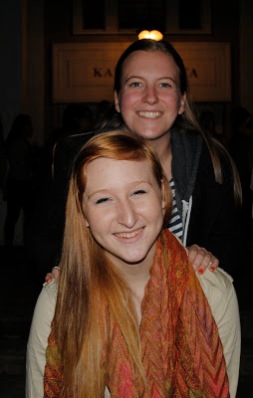 typical.
4. Then there was Greek Week. We won the previous 2 years, but came in second this year.
The theme this year was We Run This Town. We were Los Angeles

Why not…
And then the dance…
We danced to songs like Fresh Prince of Bel Air, Mercy by Kanye and Beverly Hills by Weezer.
SO FUN! 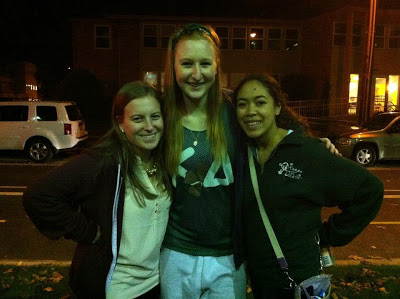 Little and I [she wasn’t my little yet though]
6. FOOTBALL.
The Oregon Ducks football team is great, and the last four years we’ve been ranked which has been amazing. I only got tickets to the non-conference games before school started, but I loved going to the bars and watching the games with my friends. Make sure to watch the Fiesta Bowl on January 3rd as the Ducks take on Kansas State! 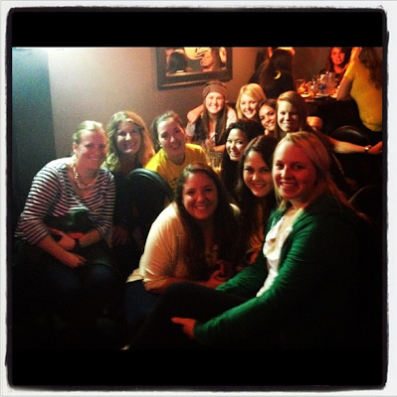 Seniors watching an away game together!
7. Initiation
Little got initiated. And we became more similar… 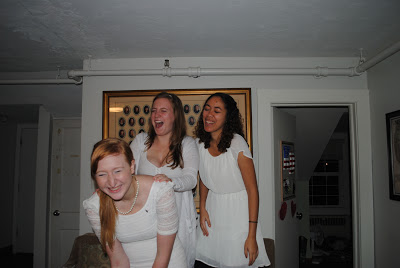 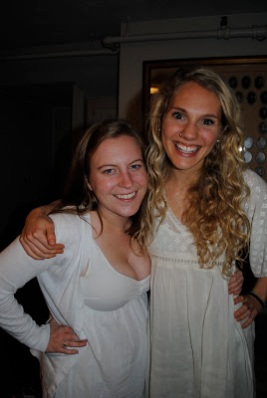 Seniors!
Well, since this is the longest post ever, I’m going to stop now. That’s mostly it for this term. Obviously, I was a little busy, considering a term is only 10 weeks. I’m going to be a better blogger, and actually blog. Imagine that.

There was an error retrieving images from Instagram. An attempt will be remade in a few minutes.